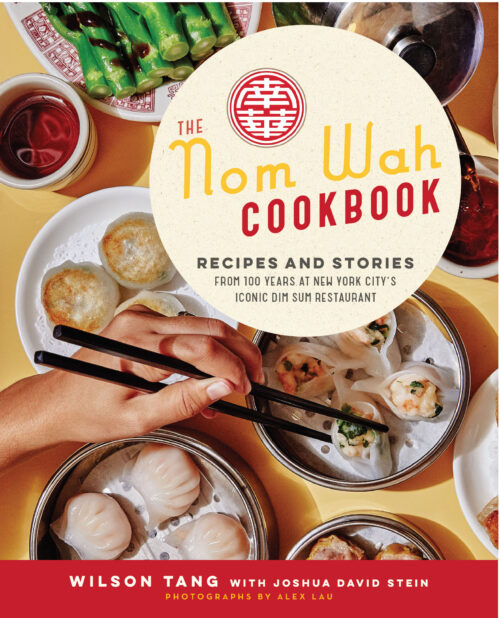 You can purchase your autographed copy with us, along with a goodie pack, or visit one of the retailers below.

Order your copy now wherever books are sold, including: 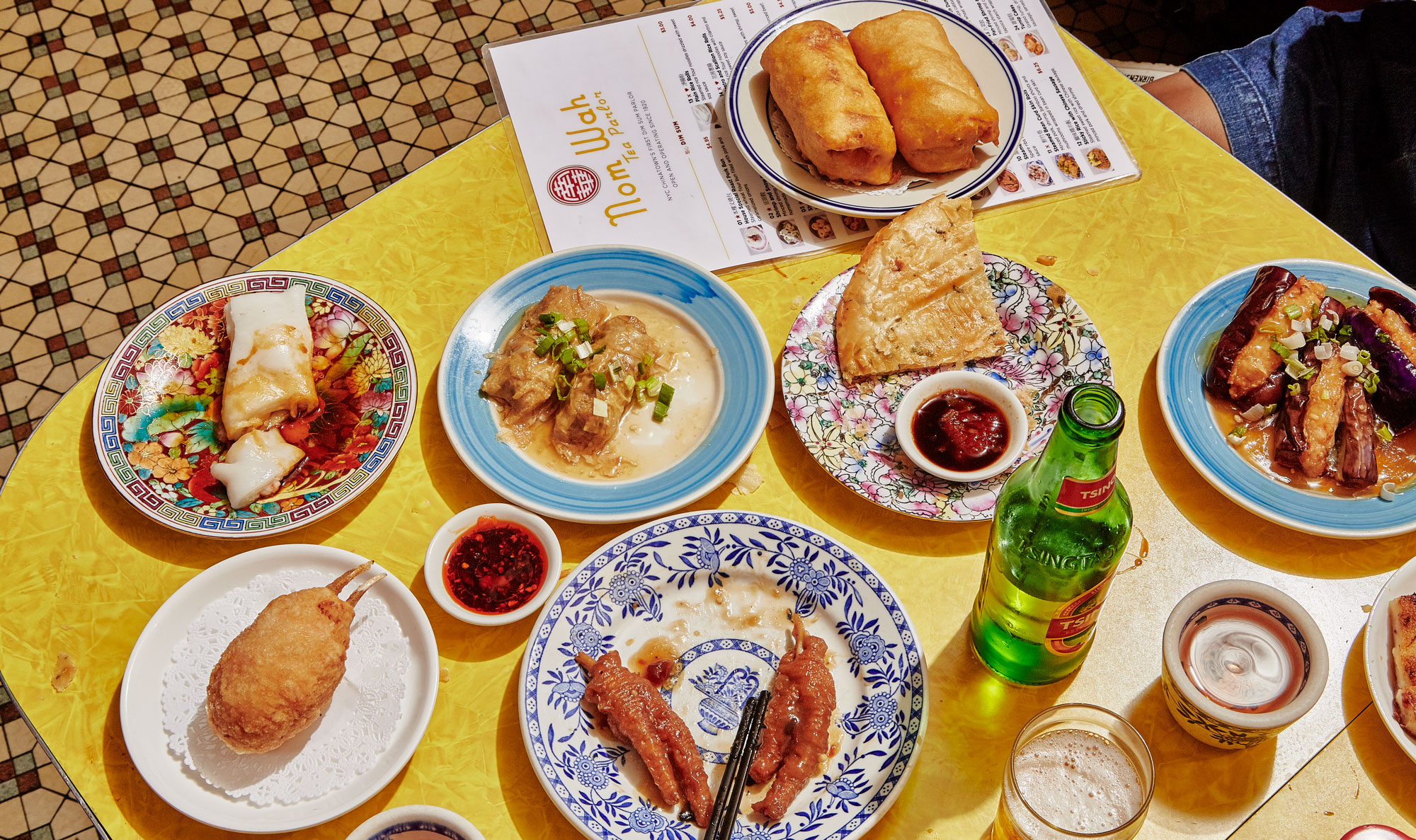